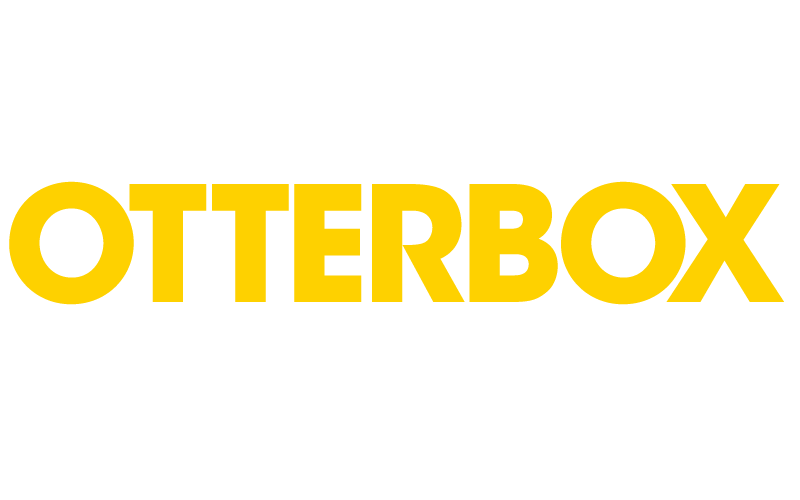 Welcome to the Phoenix: Alan Williams

South East Melbourne Phoenix is pleased to announce the third and final import signing of ex-NBA centre Alan Williams to a one-year deal.

The 203cm big man grew up in Phoenix, Arizona, playing his college ball at UC Santa Barbara, where he finished his career as the team's all-time leading rebounder and second all-time leading scorer.

Known for his rebounding and world-class touch around the rim, Williams saw the opportunity to play in Australia as a great move for his career.

"I always heard that Australia was an amazing place to visit, and it happens to be a perfect and upcoming basketball league. I just found it a good opportunity to further my career and touch an area of the globe that I haven't been to yet. I'm excited," Williams said about the decision to sign with the Phoenix.

Williams enter the NBL with perhaps what is already the league's best nickname, 'Big Sauce' (Bestowed on him by his brother.) (Williams got to play for his hometown team, the Phoenix Suns, when he debuted in the NBA.)

The Phoenix native went undrafted in the 2015 NBA draft, but that year played for the Charlotte Hornets and Houston Rockets during the NBA Summer League, earning the All-NBA Summer League Second Team honours with the Rockets.

Williams finally got his NBA chance when he signed for his hometown team, the Phoenix Suns, on a 10-day contract in 2016. He landed a multi-year deal on the back of his strong play during that 10-day stint. He spent two years with the Suns, becoming the first player in Suns history to record five straight double-doubles off the bench.

"Being from there and watching those guys my whole life as I grew up, and finally getting a chance to go out there and step on the same court as all the legends before me was truly an incredible experience and my favourite basketball experience so far," Williams reflected.

The 29-year-old also spent a season on a two-way contract splitting his time between the Brooklyn Nets and their G League team, the Long Island Nets, where he played with Phoenix's own Mitch Creek, who convinced Williams to sign with the Phoenix.

"Having a chance to play with Mitch Creek in Long Island was memorable. He's a hell of a competitor; he brings it every night, cares about his teammates and team.

"So, I had a couple of conversations once the interest started rising on both sides; he was adamant about getting me out here and joining the team and gave me all the positives the city of Melbourne brings, and the great things this team are trying to do. I just felt like I was the piece that could help out, and I plan on coming in there and figuring out what my team needs and being able to provide that so we can try and win a championship," Williams said. 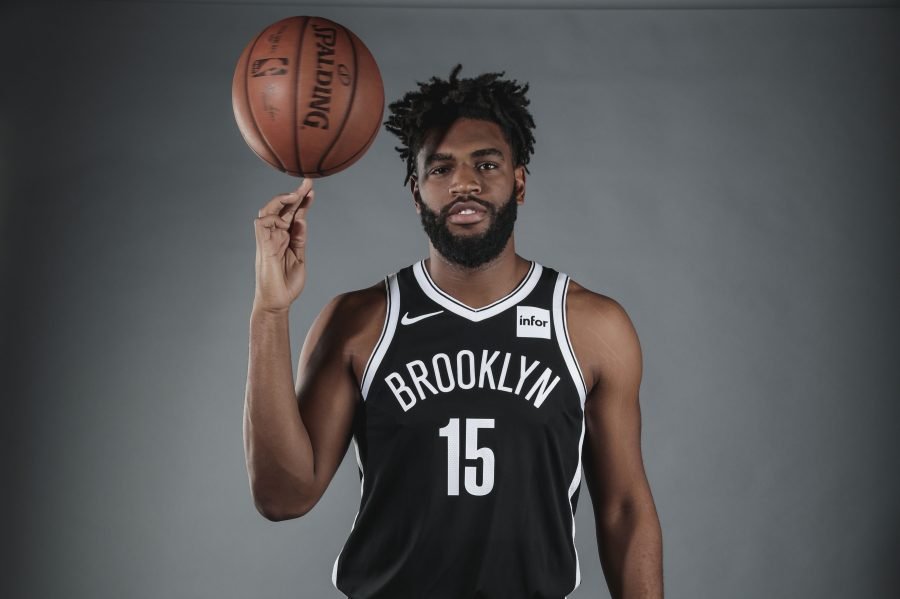 (Williams also played for the Brooklyn Nets, and teamed up with Mitch Creek for the Long Island Nets in the G League.)

Williams has also played in China and Russia and took on new Phoenix point guard Gary Browne who was playing for Italian team Petkim Spor.

"I just remember him being a great distributor, a ball hawk on defence and knows his way and how to score the basketball as well as the leadership roles," Williams said on Browne.

"I think my passion and my play come from the game. Basketball is my favourite thing to do, and it's truly an honour to get a chance to do it professionally. I try to go out there every night with the same mentality, like; you know what? have fun because that's what it is all about.

"I have the mentality that this is a fun thing that I get to do professionally, so I am just going to make the most of the opportunity as well as play with as much passion and as hard as I can," he said.

A long-time admirer of Williams, head coach Simon Mitchell has been watching him since he played with Creek at Long Island.

"I know Creeky loved playing next to him, and I think they have some unfinished business together. He is a monster on the boards, has a natural feel for where the ball is going and protects that area with his frame.

"Offensively, his touch and basketball IQ have always stood out. Alan possesses a teardrop that extends out to the free throw line. He makes great basketball decisions out of the short rolls, whether finishing or finding a teammate. And he seals so well around the rim, especially after a deep roll on the rim. I think he will have a very successful season in our system," Mitchell said.

Off-court, Williams has a strong role model in both of his parents. His father, Cody Sr, is a judge and his mother, Jeri, is the Chief of Police in Phoenix, who he says is his best friend and someone he will never get sick of talking about.

"My mum is my best friend…having that strong woman in my life helped get me through a lot of situations; she has always been there, always answers the call and just a tremendous role model for me my whole life," Williams said. ('Big Sauce' is ready to bring the passion to South East Melbourne Phoenix.)

Williams hasn't been to Australia before but is excited to see the country as he has heard nothing but good things and is excited to play for the NBL and Phoenix.

"It's a league that's on the rise; I think you have seen it from the deals that guys tend to get after playing a season in the NBL. It's a league with great fan involvement, great marketing and media presence and definitely one that the fans of Australia support. To be able to get down there and play in front of the great Australian basketball fans, it's going to be truly an honour," Williams said.

Phoenix fans can get a chance to meet Williams and get a signed jersey by entering HERE.

Be a Phoenix member today to see Williams and the Phoenix team live when the NBL23 season begins on October 1. CLICK HERE to sign up.

Phoenix Head to Frankston to Take on St Mary's University

Welcome to the Phoenix: Grant Anticevich

Welcome to the Phoenix: Grant Anticevich

Phoenix Head to Frankston to Take on St Mary's University

It is only a month away until South East Melbourne Phoenix's Heartland Hoops return for the September school holidays.
4 days ago
Video

For the first time since the inaugural season, South East Melbourne Phoenix will feature three imports.
4 days ago
News

Creek Looking For Success In NBL23

Something "really special" building in the Heartland

Creek Looking For Success In NBL23

Something "really special" building in the Heartland